I'm sitting in McDonalds having a Diet Coke listening to the people sitting next to me.  It's a daughter with her elderly father talking about their heritage. Grandfathers and great grandfathers and tracking their family tree. The conversation turns to pictures and the daughter is asking for him to give her the family pictures so she can make copies for everyone to have. I can't help but think what the conversation will be in 20 years when it's her daughter asking her for picture to share with her children.

Will she have any?  Will they all be on a computer that crashed years ago, or on a CD that has since become corrupt?  We take more pictures than any other generation but have fewer prints than any other generation as well. Think about technology..... how many of you have the ability to play an 8 track tape, or get files you put on a floppy disc?  The same holds true for photos.  Many computers don't even come with a CD drive anymore!

Have professional portraits done and purchase prints!  Do you have tons of pictures on your iphone?  Print them!  Photos on your tablet?  Print them!  Most labs have the technology to print right from your phone.  As a photographer, I take tons of pictures with my expensive camera, but I also take them with my iphone.   A picture of Austin & me in front of his dorm (the same one I lived in), a selfie of me and my mom, a picture of my 2 boys playing disc golf.  I printed them!

In 20 years when my kids ask for pictures of their grandparents to share with their kids, I'll haul out my photo album and hand them over. I won't be giving them a disc.

One last thought.... If there were a disaster and you had to flee your house what one thing would you take with you?  For me, it wouldn't be my tv, or my wallet, it would definitely be my photo albums.  I'm SO lucky to have these portraits.  One is of my great-great grandfather at his wedding, and the other is of my mother as a little girl. 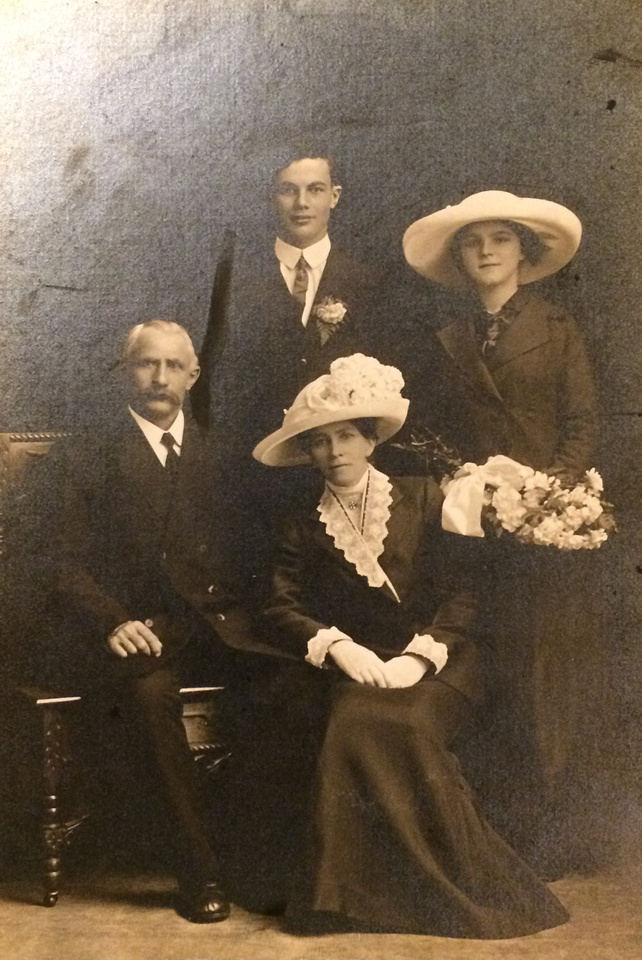 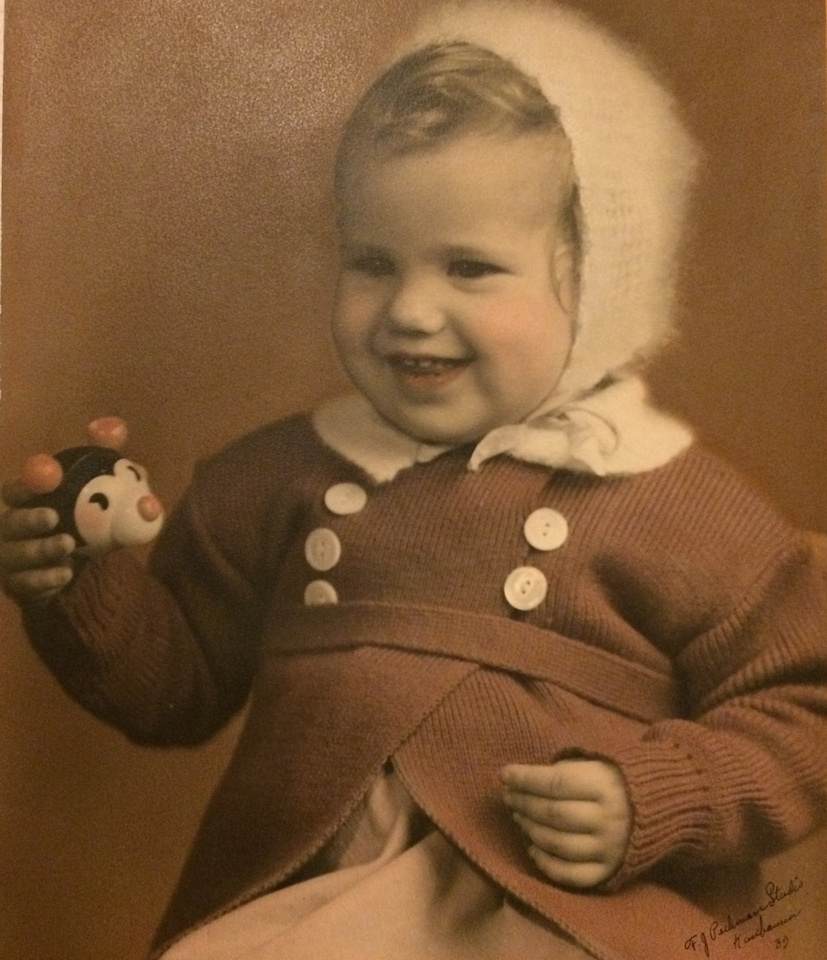 ravi kumar(non-registered)
nice one
No comments posted.
Loading...
Subscribe
RSS
Recent Posts
My Story I'm SO excited for this Year! What??? but it's only January! Goodbye 2020; Hello 2021 Do YOU still need to book YOUR senior portraits? We're Back in Business If You Can't Do What You Do, Do What You Can! Studio Closed for the Safety of my Clients It was a GREAT year for Senior Portraits! Looking for a few awesome 2020 Grads!
Keywords
appleton kathy weigman photography portraits photography Portrait Weigman Photographer kaukauna kimberly appleton portrait photographer
Archive
January February March April May June July August September October November December
© Kathy Weigman Photography LLC
User Agreement
Cancel
Continue