Part 2 of my amazing Shutterfest / St. Louis / Mississippi River adventure!  After the conference ended, 2 of my friends decided to spend a few extra days "adventuring" around the St. Louis area.  We spent the first day in St. Louis at Forest Park.  If you spend any time in St. Louis, Forest Park is a must see!  Everything at the park is completely FREE!  We started out wandering around the grounds, which are stunning!  Water fountains, walking paths, green space and lots and lots of tulips. 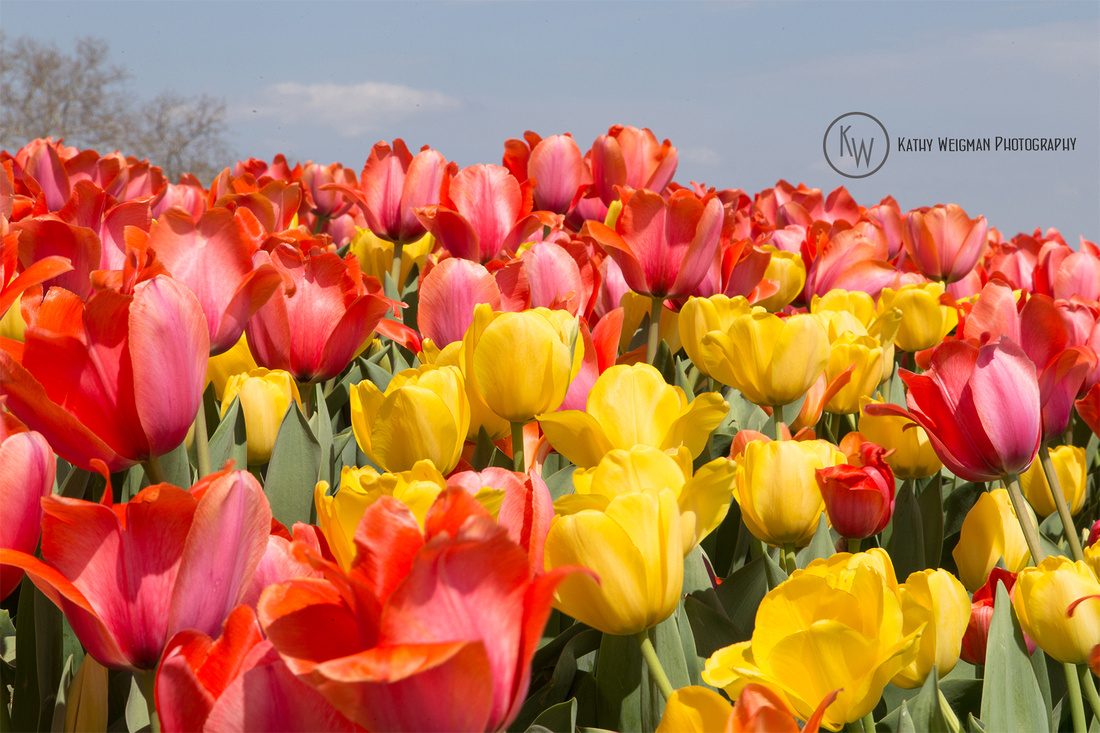 We spent some time walking through the Art Museum, pictured above, then headed over to the zoo.  Who doesn't like the zoo?  And with the temps in the 70's, and me wearing capris and flip flops, it was a great way to spend the afternoon!  Lions, zebras and crazy birds, oh my! One of the other places that was recommended that we go to was The Hill.  The highest point in the City, The Hill had German and Irish immigrants working the clay mines. Italians seeking a new future in America came to the area to work those same clay mines and made The Hill their neighborhood in the 1890’s. The Hill has been home to some of Saint Louis City’s most nationally known residents, including baseball heroes Joe Gargiola and Lawrence “Yogi” Berra. We ate at one of the local restaurants that had an abandoned warehouse across the street.  If only we could have gotten in there!  :)  We loved the houses in this area, long and narrow and very close together.  We left for Hannibal, just as a big thunderstorm hit. The next day we spent the day in Hannibal.  We went up to Lovers Leap, and took the tour of Cameron Cave, where Mark Twain explored as a child.  It is the setting for the caves in his writings of The Adentures of Tom Sawyer.  We went to the river and spent some time at the Riverboats and the Lighthouse.  Had a great lunch at a local Brew Pub, then headed north along the Mississipi. We ended our day in Davenport, IA where we were treated to a fantastic sunset over the Mississippi.  Sometimes, you just have to pull over to the side of the road :) We spent the night in Davenport after dinner at one of my favorite places - Steak 'N Shake!  The next day we headed home, and stopped for a quick hike at Governor Dodge State Park just outside of Madison. It was an amazing week, spent with some great friends.  Life is definitely an adventure, especially when you travel with photographers <3

No comments posted.
Loading...
Subscribe
RSS
Recent Posts
My Story I'm SO excited for this Year! What??? but it's only January! Goodbye 2020; Hello 2021 Do YOU still need to book YOUR senior portraits? We're Back in Business If You Can't Do What You Do, Do What You Can! Studio Closed for the Safety of my Clients It was a GREAT year for Senior Portraits! Looking for a few awesome 2020 Grads!
Keywords
appleton kathy weigman photography portraits photography Portrait Weigman Photographer kaukauna kimberly appleton portrait photographer
Archive
January February March April May June July August September October November December
© Kathy Weigman Photography LLC
User Agreement
Cancel
Continue